all the defects of the human being

Save the date for our next concert

CONTAINER Ensemble (Basel, Switzerland) takes its concerns to the international scene capturing in its programs the newest creation and artistic experimentation in the musical and visual ﬁelds.

It was born as a continuation of conDit, an argentinian music-platform active since 2011funded by Luciano Azzigotti, which in 2016, goes beyond borders. Since then, CONTAINER has been active in different countries around Europe settling its main base in Basel, where most of the musicians studied and specialized in the New Music ﬁeld.

It will not be the ﬁrst time that Container produces a project of this magnitude. Among its programmes, The Gesture as Sonority. It was presented two years ago in Spain where Black Box Music by Simon Steen Andersen was premiered. This project had Simon himself supervising and coordinating all the work. The concert was part of the IX Season of New Music of Badajoz, co-produced by the Philharmonic Society of Badajoz and the CNDM (National Center for Musical Dissemination). The Gesture as Sonority toured the Spanish territory participating in the 2019 edition of the Contemporary Music Festival of Santiago de Compostela and the New Music Concert Series of the Conservatory of Vigo.

Another of its star projects has been the premiere of Generation Kill, by the Belgian Stefan Prins, presented last season 2018-2019 in the three main Contemporary Music Festivals in Spain: Vang (Madrid), Mixtur (Barcelona) and Ensems (Valencia). 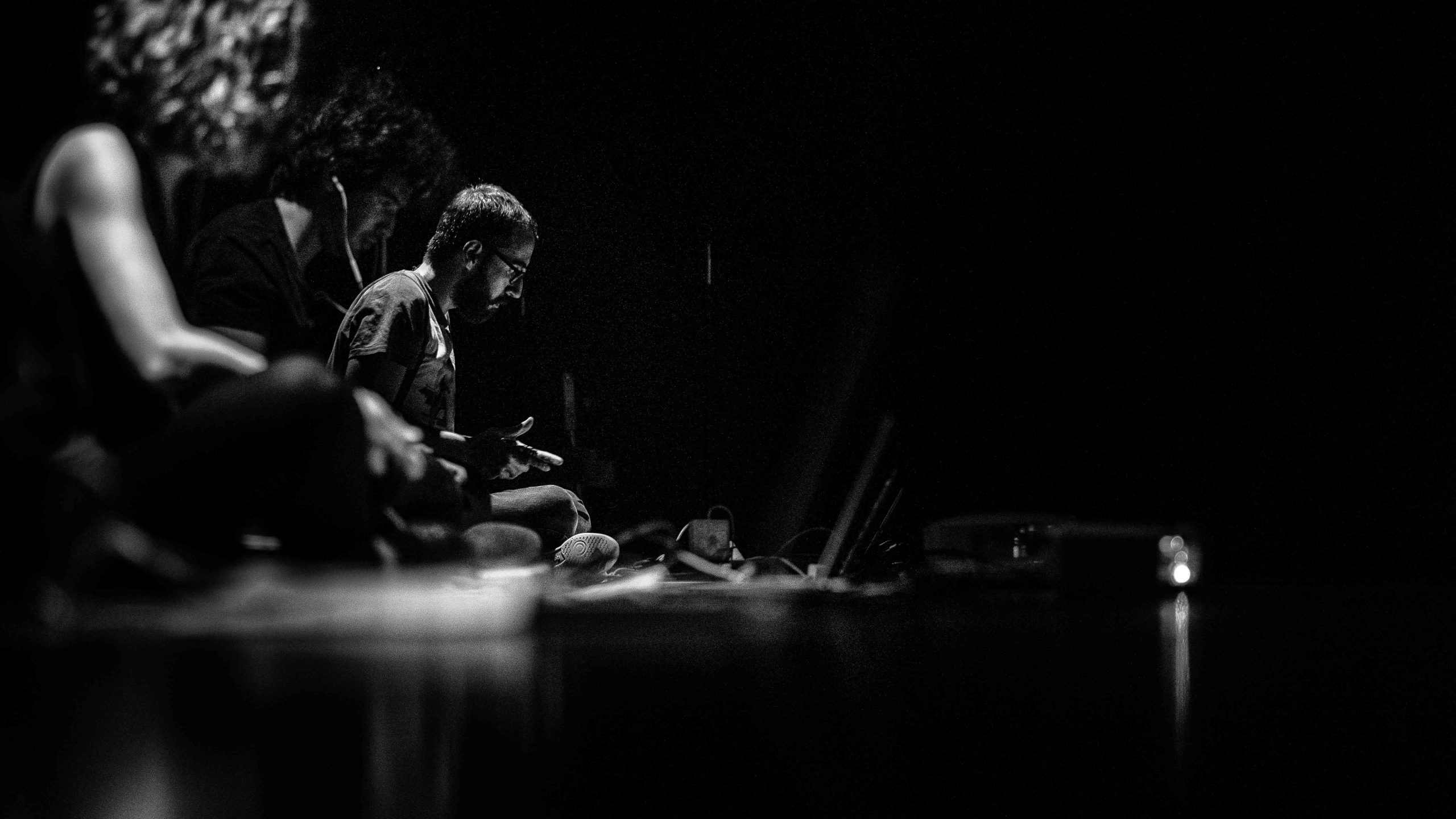 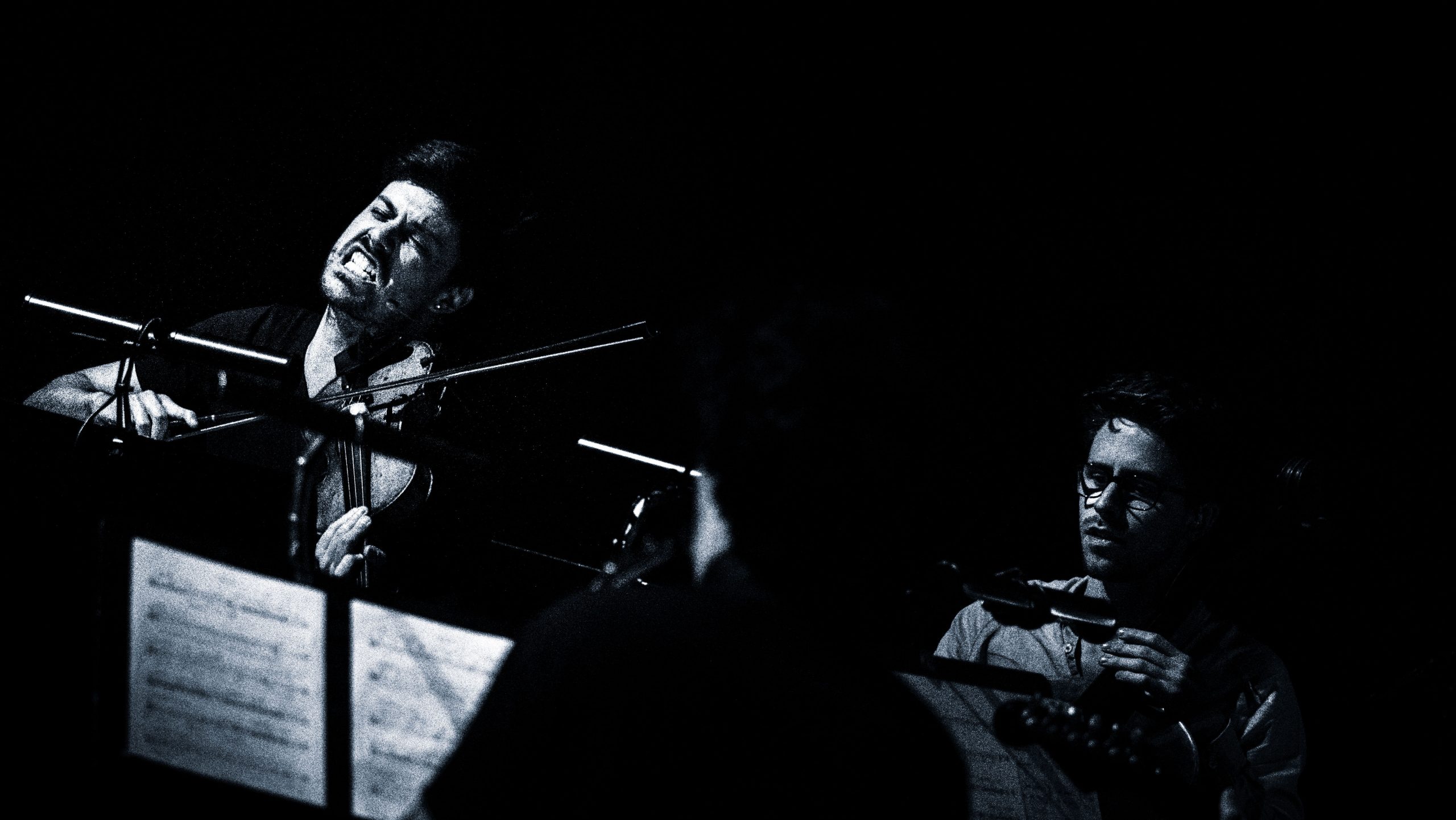 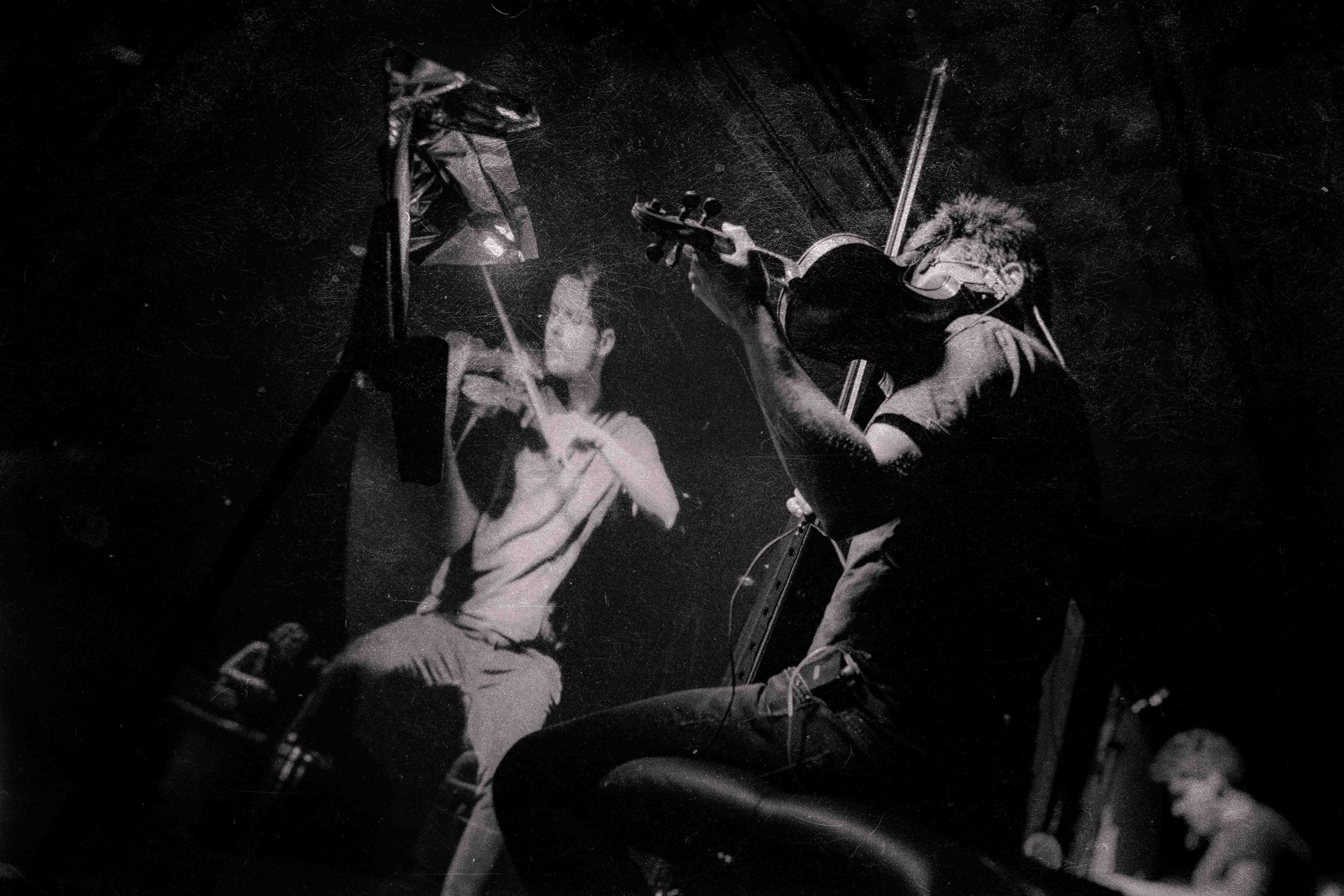 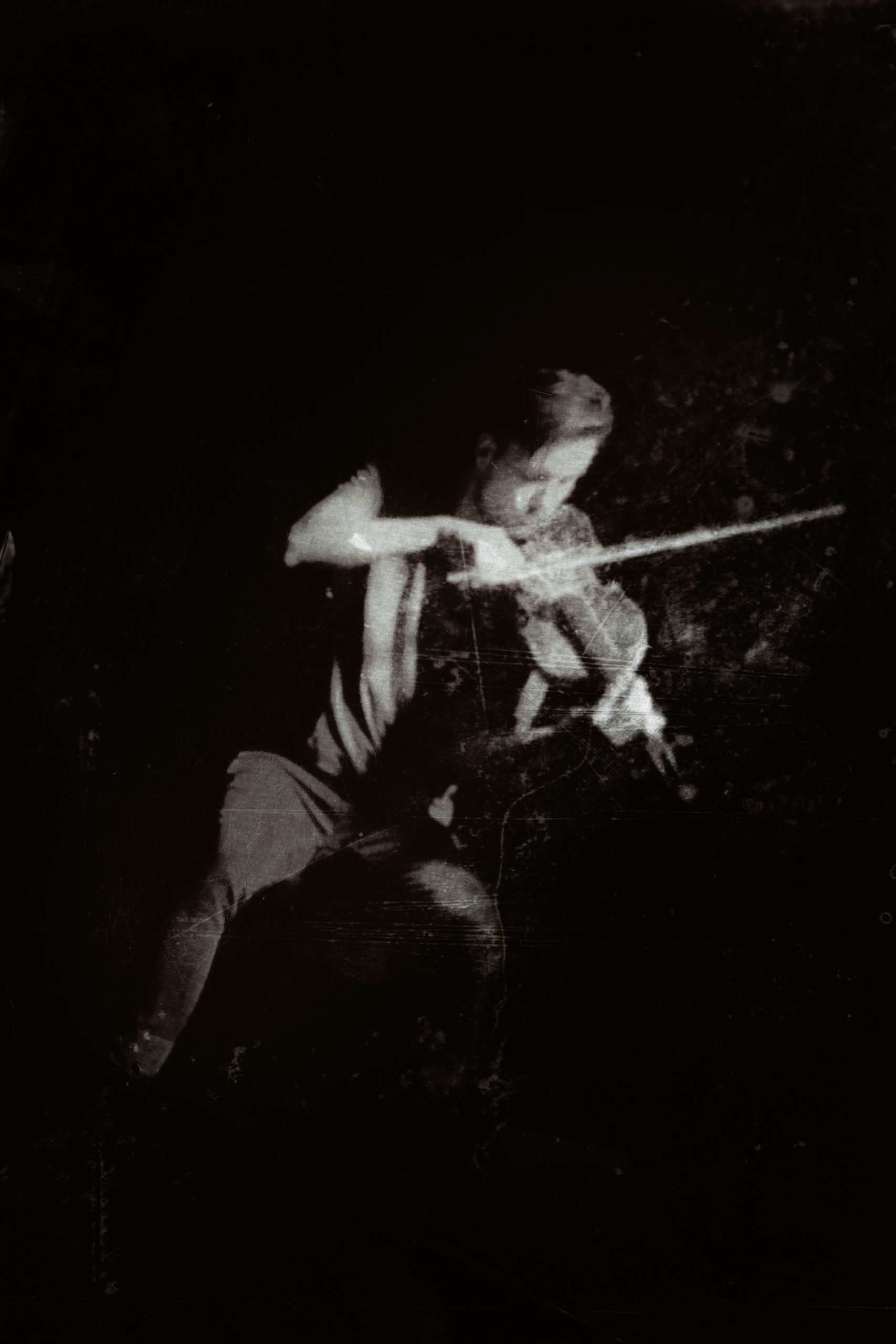 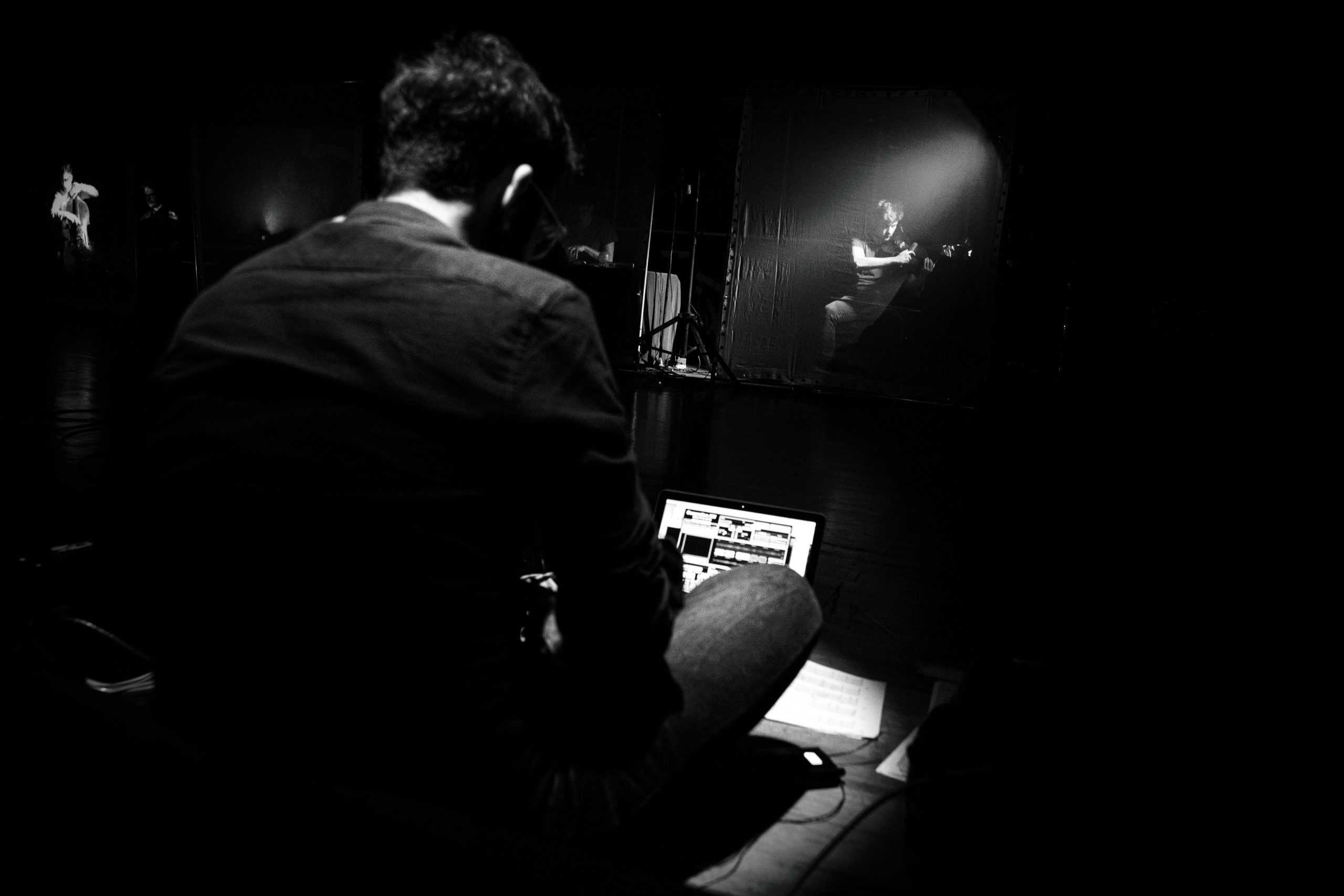 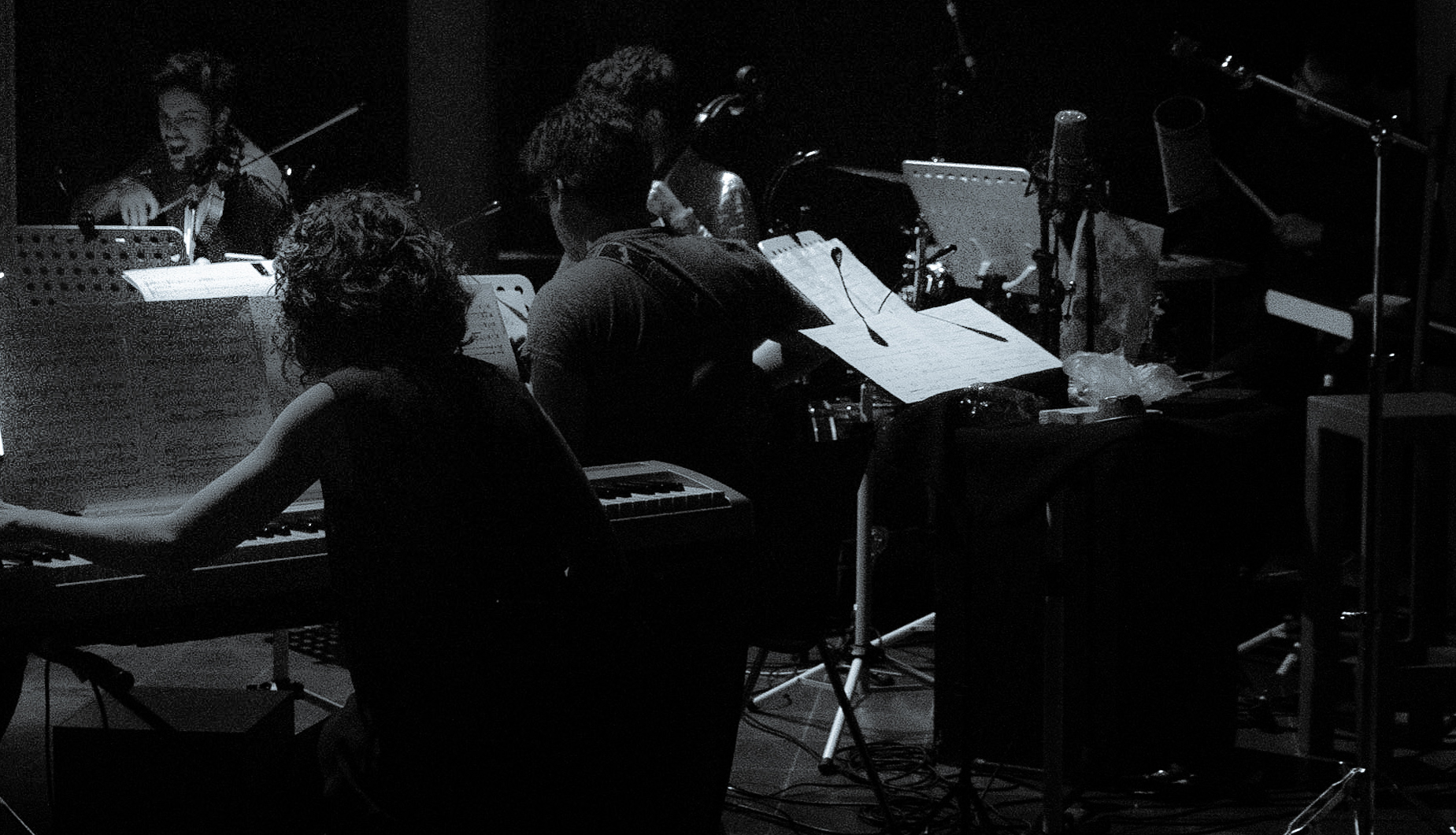 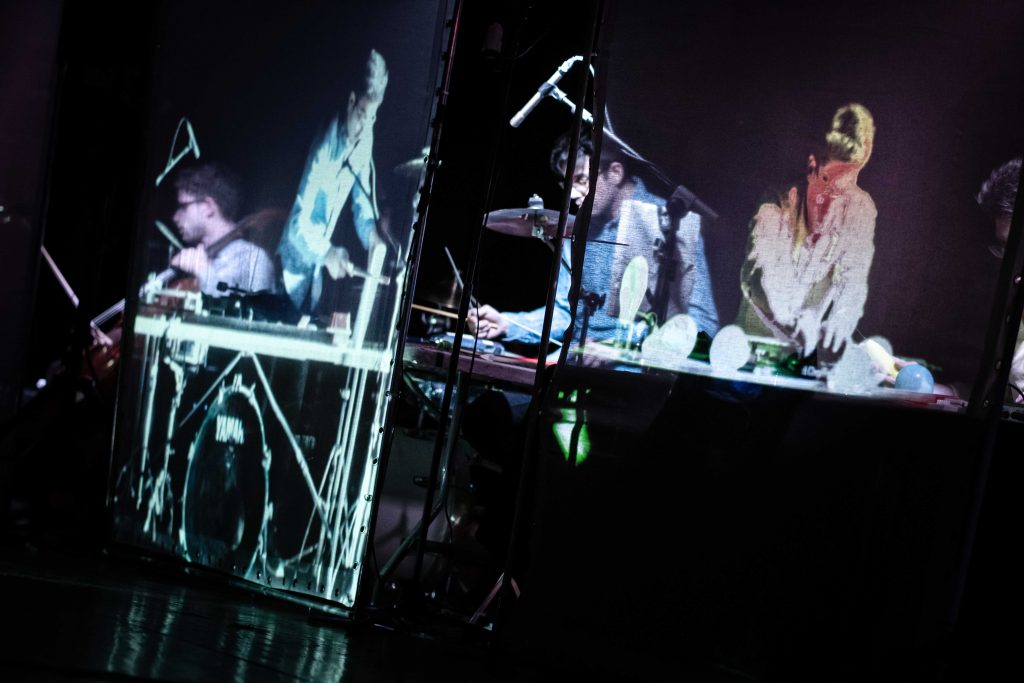 ALL THE DEFECTS OF THE HUMAN BEING 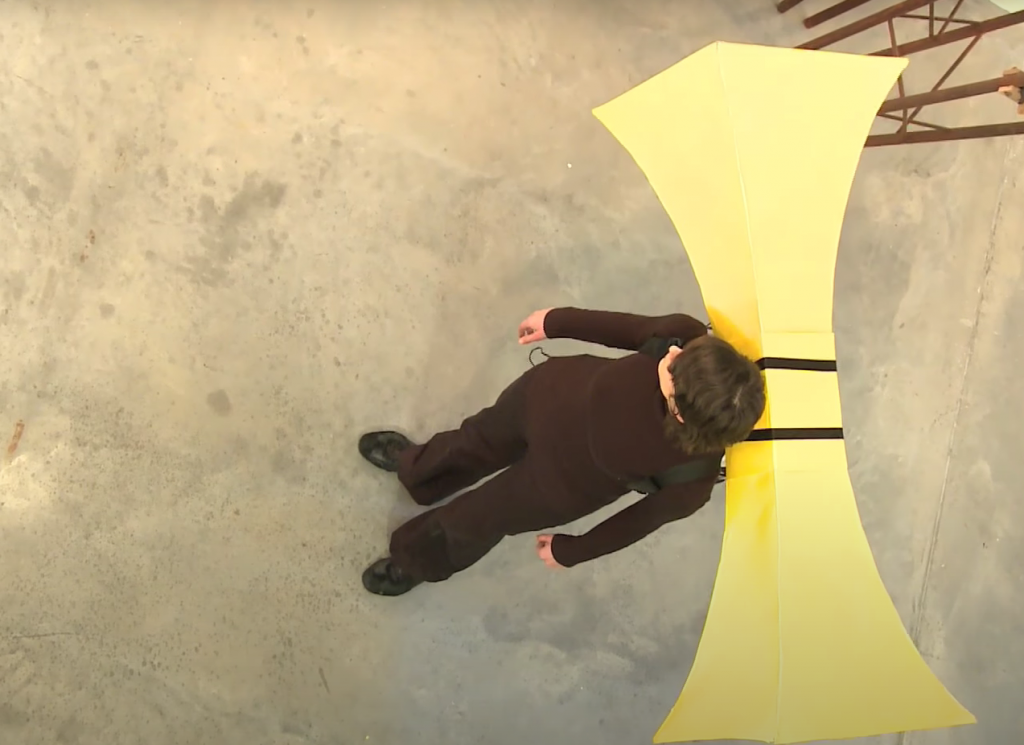 with the kind support of

subscribe to our newsletter to keep you updated. No worries, we just send e-mails twice a year.